The overall sentiment of current market conditions is, well, slow at best. However, the data for the second quarter of 2019 provides the first glimmers of hope for a property market that is becoming increasingly active.

“While it is normal for the second quarter of the year to record more transactions than the first quarter, it is encouraging to see that there is also sturdy year-on-year growth. I therefore remain hopeful that the property market will become increasingly active, provided that the newly elected government provides political stability and effectively manages our economic growth as the year progresses,” says Adrian Goslett, Regional Director and CEO of RE/MAX of Southern Africa. 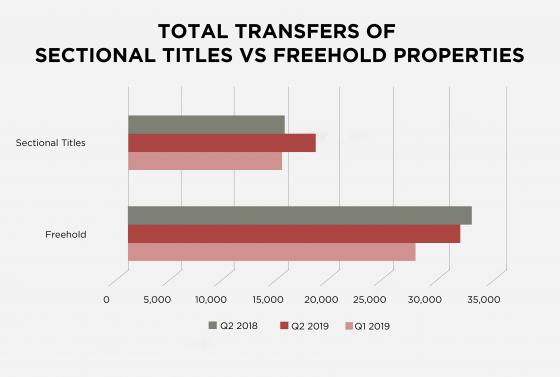 Shifts in the Affordability Scale

“These figures point to national house price growth whereby fewer and fewer homes are available for below R400,000. This escalation of price is reflected in the growth in the average bond amount granted during this period, with a 2.2% increase on the figure for Q2 2018 to R1,096,000 in the second quarter of 2019,” says Goslett. 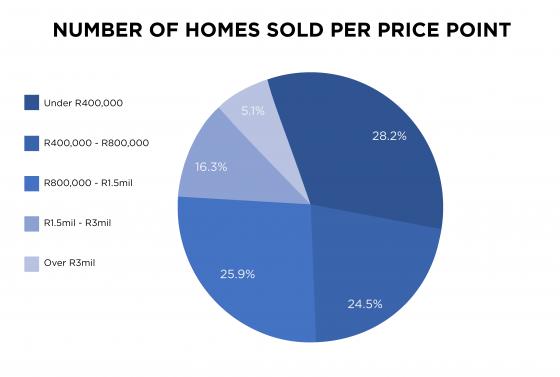 When it comes to a provincial breakdown of the property market, Gauteng dominated the Top 5 searched suburbs nationally on remax.co.za during Q2 2019, with only one suburb outside of this province claiming a spot on this list. Glen Marais in Gauteng placed first, followed by Parklands in the Western Cape, then Moreletepark in Gauteng, and lastly Bryanston and Morningside in Gauteng.

“Overall, RE/MAX continues to do well across the country despite the challenging market. Year to date, our network has concluded close on R10 billion in registered sales. I am incredibly proud of our RE/MAX affiliates and wish them continued success as we enter the third quarter of 2019,” Goslett concludes. 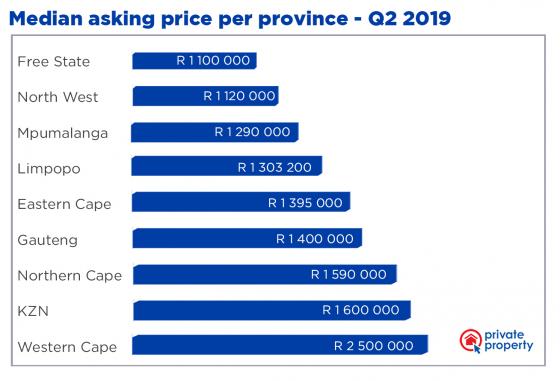 For more information, get in touch with a trusted real estate advisor from the largest real estate brand in Southern Africa, visit www.remax.co.za.

Send to a Friend